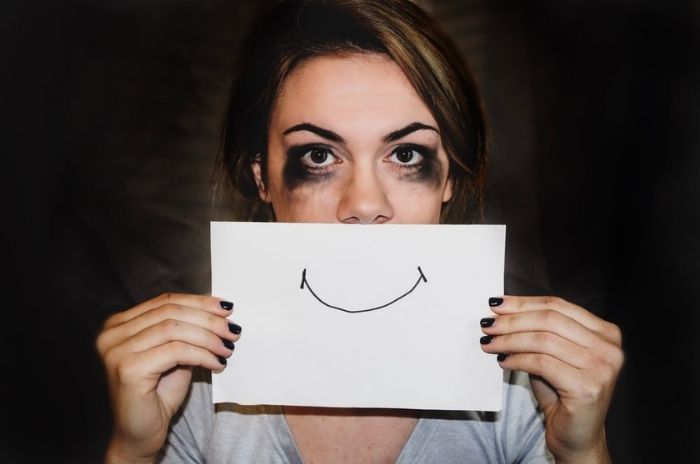 Since the adoption of the Istanbul Convention, Italy has undertaken a process of legislative reforms aimed to reinforce the authorities’ ability to prevent and stop gender-based violence. One of the most innovative reforms is Law n. 69 aka Code Red, which came into force in 2019, to amend the Criminal Code and the Code of Criminal Procedure.

The Red Code’s purpose is to hinge a multidisciplinary culture able to fight gender-based violence.

In parallel to detention, the law considers the introduction of care and treatment programs as capable of decreasing the risk of recidivism. An example stands with the treatment of sex offenders, since, provided with the possibility of recovery paths, they are less likely to offend in the future. Additionally, as to prevent secondary victimization of rape survivors, the Red Code intervened to regulate the training of police operators and magistrates by shaping curricula on gender-based violence and equal opportunities.

The threats posed by covid-19

Over the past two years, covid-19 caused the government to take extraordinary measures of containment, putting vulnerable women to risk. With the introduction of art. 83 of Law Decree 18/2020, the legislator thus excluded from the general rule of “suspension” appeals having as their object orders of protection against family abuse.

Measures aimed at reinforcing access to channels that provide immediate support in the emergence phase of violence have also been effective. Two examples are the Youpol application, that was extended to domestic violence crimes, although initially conceived to report episodes of drug dealing and bullying, and the tool of 1522 (Help line violence and stalking), a free number which connects users with services by a simple telephone call.

The impact of the Red Code brought the Ministry of Justice to be willing to carry out a constant monitoring of its concrete operation as well as an elaboration of national guidelines, also including a standard format of operation for court-appointed technical consultants and social services operators, while promoting inter-institutional protocols for collaboration and sharing of experiences and initiatives.

The outcome of these activities may lead to implement a multidisciplinary approach to endorse the creation of an integrated and multi-level model of protection of the victims of domestic and gender-based violence.