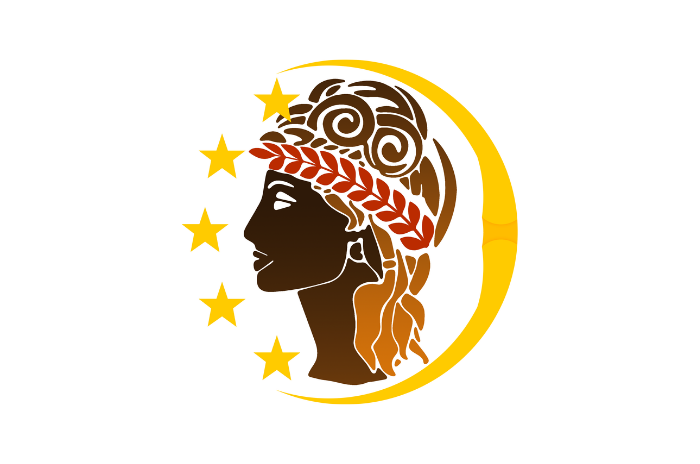 The time has come to draw conclusions from our project. It is now two years since the Artemis project was launched. Despite the difficult times, we have pursued the objectives of our project, trying to draw attention to a legal instrument that, in a context of widespread gender-based violence and within a single area of free movement, can make a difference in protecting women who are victims of physical, sexual and psychological abuse.

The Artemis project focused on the European Protection Order (EPO), a judicial mechanism for the mutual recognition of protection measures of victims of crime, was introduced by EC Directive 2011/99/EU (the “EPO Directive”) and had to be transposed into the national legislation of the Member States by 11 January 2015.

The aim of the EPO Directive and the function of the EPO is to simplify procedures for recognising protection orders issued from one Member State to another, to safeguard the protection of victims of crime across the EU.

The aim of the Artemis project was to study the state of application of the EPO Directive in the project partner countries (Italy, Cyprus, Greece, Croatia and Czech Republic) and, subsequently, to improve information on the EPO Directive and to increase the knowledge of lawyers, legal experts, NGOs personnel and EU citizens through awareness raising and training activities.

The project methodology was based on research and analysis activities on the status of application of the Directive, the use of the European Protection Order and on the level of awareness and knowledge among European citizens, lawyers and the personnel of NGOs and CSOs, on capacity building activities with 2 national seminars organised in each of the consortium members’ countries and 2 transnational seminars held in Rome for providing information and practical guidelines related to the application of the EC Directive 2011/99/EU, on the request of a European Protection Order and on the support that must be provided to a victim which may require the issuing of an EPO.

For generating the required impact among our target groups, we have run an information and awareness-raising campaign, which contained the publication of the 3 handbooks produced within the project that include theoretical and practical information on the Directive and the EPO an editorial plan with 20 articles translated in the project partners countries’ languages, and a social media campaign on facebook and linkedin with news on the activities in program and project outcomes.

All the project results as national research reports, the comparative research report, the good practices identified in Europe and the handbooks can be found on the result section of the Artemis website in English, Italian, Greek, Croatian and Czech.

But our activities don’t stop with the end of the project. The consortium has signed a Memorandum of Understanding for the creation of an Observatory on the EPO. We will continue to support professional, researchers and victims of violence providing the experience and knowledge we acquired to all those who may need help in this field of European interest.