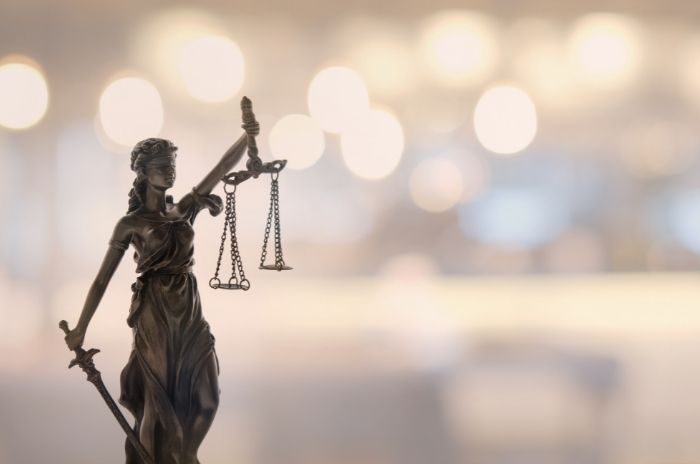 In Greece for more than 12 years the perpetrators’ work is performed under the context of Penal Mediation and it is an obligatory process under the order of the Prosecutors’ Office. The institution of penal mediation in the Greek Penal System signified the introduction of a restorative procedure which was based on the European Directive on mediation in criminal proceedings.

This procedure requires the consent of both, victim and perpetrator, and it is applied before or after prosecution of Domestic Violence crimes. The implementation of Penal Mediation presupposes that the perpetrator pledge not to commit any further crime of Domestic Violence, to participate in a special counselling programme, as well as to undertake financial compensation to the victim. Except for the prosecutor’s suggestion, it can also be initiated on the perpetrator’s/defendant’s request.

Up to date, there is not organised data available for the public and academic entities about the procedure and the existing research brings out the shortcomings of its current form, highlighting various problems and obstacles. More precisely, there is a lack of public awareness, insufficient training for professionals, unclear legal framework and guidelines for the parties involved, as well as the absence of a sufficient number of public organisations, capable of taking on these counselling programmes throughout Greece. The High Supreme Court ordered the data collection over the evaluation of the process, but no data has been released or published yet.

At counselling organisations, there are multiple problems, such as increased workload, lack of staff and absence of an established protocol or psychological approach that facilitate the conduction of counselling programmes and the cooperation within different services. Regarding psychological approach, the adoption of systemic model results in additional problems, such as the long duration and consequently the reduced number of incidents served, as well as the mandatory presence of both the perpetrator and victim and their unwillingness to cooperate.

Furthermore, in cases of foreigners as well as mental illnesses, drugs, and alcohol abuse, other problems may arise, concerning communication due to language boundaries and the need of specialized treatment respectively. During the process, the perpetrator is referred as “offender” instead of “perpetrator”, an approach which might be a stigmatising issue. Moreover, during the process, the beneficiary is not taking the accountability of the action, an issue which is very significant for working with the perpetrator.

Therefore, we could see the need for the revisiting and evaluation of existing process, and as a result, the long-term impact of the intervention and perpetrator’s accountability could be identified, leading to data describing the outcome and the quality of the mediation.

In view of the above, several changes need to be made in policy level. In particular, a more specialized training of professionals, a better cooperation within services, an increase of specialized organizations involved and a personalized approach for perpetrator’s interventions need to be developed.