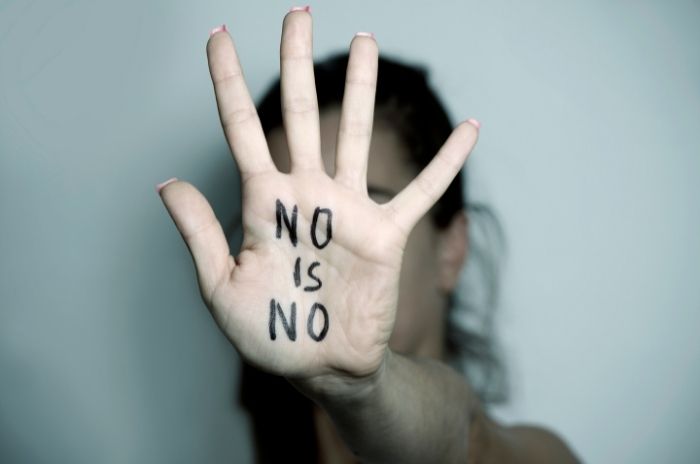 Femicide is the intentional killing of women because they are women. It is not only the most extreme form of violence against women, but also constitutes the most violent manifestation of gender inequality and of discrimination against them.

The term femicide has been used to politicise the gender-based killing of women and girls, highlighting the failure of States to prosecute perpetrators.

At the international level, the United Nations has utilised the term femicide to describe all gender-related killings of women, including intimate partner killings, honour killings, and killings as a result of sexual orientation or gender identity.

At the EU level, the term femicide adopted by the European Institute for Gender Equality (EIGE) is similarly broad and refers to all forms of the “killing of women and girls because of their gender”.

The vast majority of femicides are committed by men. This same pattern is evident in the perpetration of intimate partner violence (IPV) and domestic violence (DV).

The statistics reflect how most femicides are at the extreme end of a continuum of violence perpetrated by male intimate partners against women and girls. Consequently, measures aimed at the prevention of IPV/DV related femicide must take into account the context of IPV/DV; importantly, factors such as the escalation of violence or the victim’s attempts to separate from their partner are indicators of heightened risk of femicide. Marginalised women and girls who face barriers in accessing support, e.g. women/girls with a disability, asylum seekers, migrant women/girls, women/girls belonging to minority groups, are at particular risk.

Despite these estimates, data on femicide is not collected systematically and transnational tools for the study of femicide are lacking.

Harmonised data collection methods would facilitate comparable data for the development of effective prevention policies. Nevertheless, progress across States has been uneven, with some States making no progress at all. Although there are greater efforts to collect data on femicides, the data is still not comparable; crucially, data on the relationship between the victim and the perpetrator is not always collected.

Overall, there is a lack of political will to eliminate all forms of violence against women, including femicide. Governments worldwide are failing to ensure the allocation of adequate resources and budgets to achieve this end. A holistic set of policies focusing on victim-centred prevention and protection strategies on the one hand, and policies targeting the political, social and economic inequalities between women and men on the other, is urgently needed. These are obligations under international law, which recognises that violence against women is the result of the historically unequal power relations between women and men (UN Declaration on the Elimination of Violence Against Women 1993; Istanbul Convention 2011).