European Protection Order: how much do you know about it? 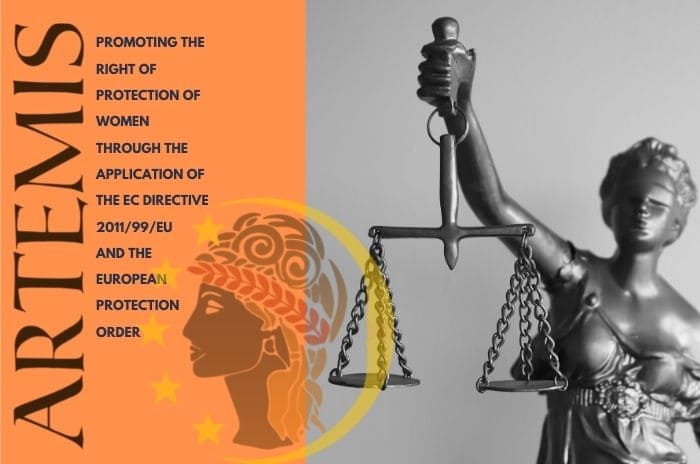 The European Protection Order (EPO) is a legal instrument that aims to garantee protection to all the victims of violence who decides to move in another member State of EU. The objective of the Directive 2011/99/EU and the function of the tool are to simplify the procedures for recognizing protection orders issued by one Member State to another, in order to garantee the protection of crime victims throughout the European Union. In other words, the EPO gives the right to keep continuing to benefit of measures of protection in case the victim has to move in another State different from the one of residence.

Indeed, if the victim, in particular a victim of domestic violence or persecutory acts such as stalking, benefits from a criminal protection order issued in a member State, he/she can obtain an additional protection issued by the Memebr State where he/she will decide to move or travel. All of that will happen in a simplified and accelerated procedure between the States concerned.

It is therefore an instrument of fundamental importance for protection of victims among Europe, yet it isn’t known by the big majority of people as well as it has been applied a very few times. According to the available data, in fact, only 7 EPOs have been issued and recognized throughout the European Union. This is a far too low number considering that the Directive dates back to 2011 and that all the European member States were required to bring into force the provisions contained therein by 11 January 2015.

WHY IS TRAINING NEEDED?

Within the ARTEMIS project the partners from five different Countries conducted an online survey aimed precisely at lawyers, legal professionals, and civil society organizations supporting gender-based violence victims, in order to understand first of all their knowledge about the EPO and then in which/what measure the EPO is applied. In the end the partners carried out a research on the best practices used for the application of the tool.

The results of the survey confirmed what has already emerged from the desk review: the data show a lack of awareness raising and training programs available to legal professionals about the EPO. In fact, only the 7,4% of respondents -a very low number- reported having took part of awareness raising or training activities on the application of the national law about EPO. Nevertheless, nearly 95% of all respondents said/declared they would benefit from such training.

The collected data clearly show the need of training and awareness raising campaigns specifically aimed at lawyers, legal advisors and industry experts who work closely with women who are victims of violence. At the same time has also emerged the need to promote and strengthen all the awareness campaigns on the full spectrum of rights of women victims of gender-based violence.

For this reason, national courses have been organized in the countries of the partner organizations: Italy, Croatia, Czech Republic, Greece and Cyprus. On 13 July 2021, a transnational seminar will be held for the staff of civil society organizations dealing with the fight against gender-based violence and support for victims, in order to ensure a common understanding of the European protection Order and the exchange of best practices at European level.