The representation of gender-based violence in Italy 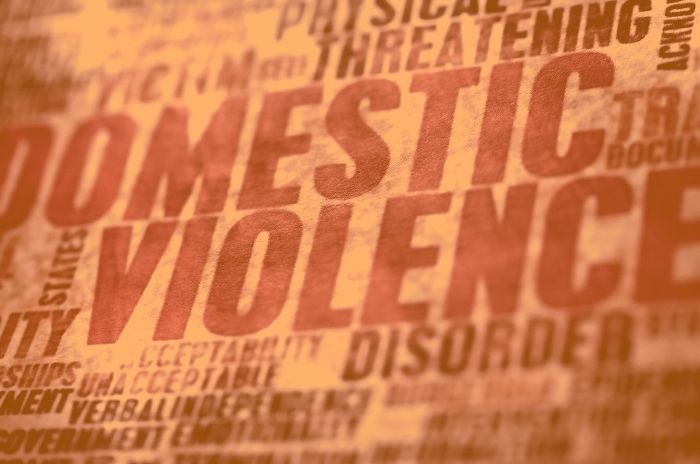 Violence against women and domestic violence is strongly determined by stereotypes, prejudices and gender discrimination.
A research conducted in Italy by the University of Tuscia, in partnership with the Associazione Differenza Donna NGO and with the contribution of the Presidency of the Council of Ministers – Department for Equal Opportunities, within the project “STEP-Stereotype and prejudice” shows how the narration of violence against women is still pervaded by recurrent stereotypes in the Italian press and also in the language of court sentences.

The research analysed a total of 16,715 articles over a period of three years, from 2017 to 2019, related to the phenomenon of gender-based violence.
First of all, the study shows an over-representation of minority phenomena of violence compared to the reality.
The most frequent crime recorded by the public prosecutor’s office is family abuse (51.1%), the second is stalking (30.7%), the third is sexual violence (17.1%), the fourth is feminicide (0.7%), while in last place is trafficking/reduction to slavery (0.4%). Among the cases of violence reported by the press, the most widespread and problematic crime is stalking (53.4% of the articles), followed by murder/femicide (44.5%). Only in third place, with 14%, are cases of domestic violence, which represent the vast majority of crimes against women.
Secondly, the narrative is focused on the victim, the woman, and often uses a guilt-ridden language about her.
In addition, women are almost never protagonists, but become passive objects of the narrative.
Finally, words such as ‘raptus’, ‘family quarrel’ or ‘jealousy drama’ are often used, thus denying the recursive nature of violence against women.

Concerning language in the courts, the research analysed a total of 283 court judgments from 2010 to 2020.
It was found that ‘credibility markers’ (e.g., emotionality, fragility, modesty, etc.) are often used to give more solidity to the testimonies of women victims of violence, which however contribute to reproduce a stereotyped representation of women and gender relations.
As it happens also in a large part of the language of the press, also in the courts there is a tendency to describe the violent relationship within the frame of the ‘quarrelsome couple’, and if the term ‘raptus’ almost never occurs in the sentences, there is however the narrative frame of the almost uncontrollable impulse that pushes the man to violence, as well as the frame of jealousy.

What emerges from this research, therefore, is that in Italy the social representation of violence tends to attenuate or omit the responsibilities of men protagonists of violent episodes and crimes.