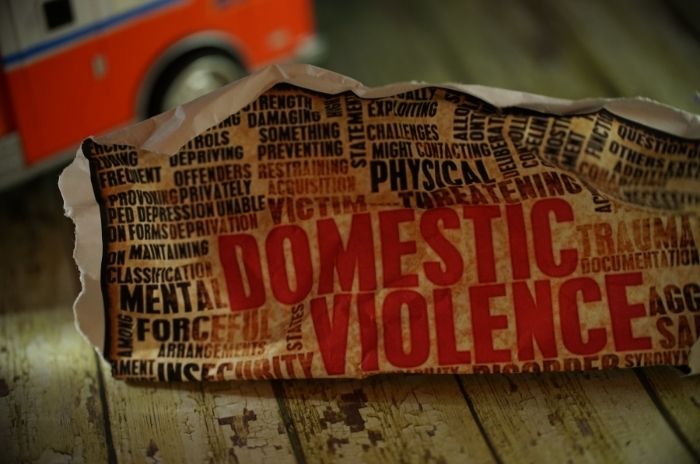 Children make up the largest population of victims of domestic violence against women. Children’s exposure to intimate partner violence includes being exposed at home, directly or indirectly, to violent or threatening behaviour between caregivers. These experiences have a negative impact on children and include an increased risk of psychological, social and behavioral problems.

Child victimisation in the context of violence against women very often continues and escalates in the context of parental disputes over child contact arrangements. Nevertheless, there are widely accepted perceptions in policy and practice, that children have the right to have a personal relationship and direct contact with both parents.

More recently, the European Parliament voted overwhelmingly in favour of a resolution on the impact of intimate partner violence and custody rights on women and children. Highlighting the alarming number of femicides and infanticides taking place after women report instances of gender-based violence, the report emphasizes that the protection of women and children from violence, and the best interests of the child, must take precedence over other criteria when establishing arrangements for custody and visitation rights. The resolution also discourages the abuse of ‘parental alienation’ and of similar concepts and terms invoked to deny child custody to the mother and grant it to a father accused of domestic violence in a manner that totally disregards the possible risks for the child.

While there is little credible scientific support for the theory of parental alienation syndrome, the term is used abusively and with relative success by perpetrators of violence to gain credibility in the family law system. The court system has been known to downplay even well documented cases of abuse and to give more weight to parental alienation than to abuse allegations. This has had devastating effects on the lives of women and children.

Key to improving safety for both women and children experiencing domestic violence is ensuring children are able to fully and effectively participate in decision-making in court. Enhancing children’s participation in the context of child contact and domestic violence should be a priority for domestic abuse and child protection services/agencies, as well as within the court system.