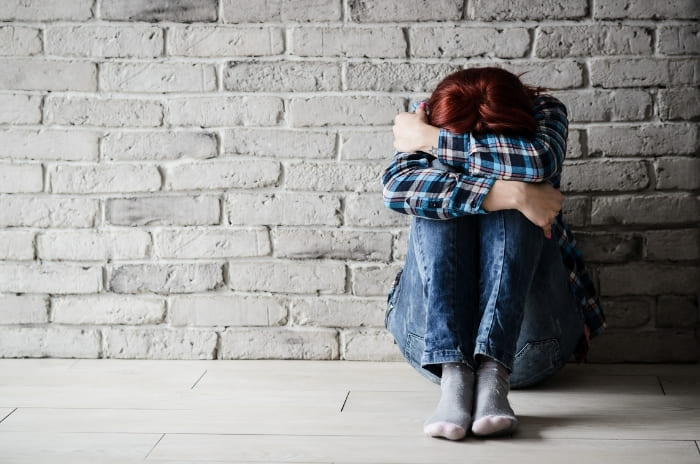 Due to the fact that every year millions of people in the European Union become victims of crime – in 2017 only, around 15 million serious offences, such as homicide, child sexual exploitation or sexual violence, were recorded in the European Union – the European Commission adopted on 24 June 2020 its first-ever EU strategy on victims’ rights (2020-2025). With this strategy, the EU foresees to ensure that all victims of crime can fully rely on their rights no matter where in the EU or in what circumstances the crime took place. In fact, the EU strategy on victims’ rights 20-25 outlines actions that will be conducted by the European Commission, Member States and civil society. Moreover, the strategy has a double approach, namely empowering victims of crime while simultaneously working together for victims’ rights.

The strategy is based on 5 priorities

The first priority of the EU strategy is to have an effective communication with victims and to provide for safe environment for victims to report crime. In fact, it is often the case that victims are not aware of their rights, and the persons in charge of informing them, are frequently not trained enough to do so. At the same time, crime under-reporting is another serious problem. Only about one third of women who are physically or sexually abused, mostly by their partners or close relatives, contact the authorities. This is due to the fear of the offender or of the risks of negative consequences from participating in the judicial process.

The second priority is to improve protection and support of the most vulnerable victims. Not all victims are the same, some are more vulnerable than others and therefore need special attention, in order to avoid secondary victimisation, intimidation and retaliation. Under the EU strategy, all victims with specific needs should have access to specialised support services that are based on an integrated and targeted approach, which considers the specific needs of victims, the severity of the harm suffered, the relationship between the victim and the offender and the situation of victims in their wider social environment.

The fourth priority concerns strengthening cooperation and coordination among all relevant actors. This requires that all relevant actors – namely police, judicial authorities, court staff, victim support services, practitioners and compensation authorities – work together to ensure victims’ access to justice. In fact, the involvement of all relevant actors is required to recognize and treat in a respectful, professional, tailored, and non-discriminatory manner all victims.

Finally, the fifth priority concerns strengthening the international dimension of victims’ rights. To this extent, the recently adopted Action Plan on human rights and democracy (2020- 2024) reaffirms the EU’s commitment to promoting, protecting and fulfilling human rights worldwide. Therefore, the European Union aims at ensuring that high standards of victims’ rights are met in all contexts, including in international instances.

The implementation of European Protection Order (EPO) is fully committed to the priorities of the Action plan, ensuring that Europe can be a safe place for victims – survivors of violence in each member state. The level of applicability now, is up to the National legislative mechanisms so to ensure the maximum protection of the victim not only in the country but equally to all Europe. This could be a strong breakthrough for the protection maximization of victims. In fact, the Directive on the European Protection Order (EPO) is a mutual recognition instrument, allowing for an extended protection to persons in danger who are travelling or moving to another EU country. Such national protection measures include a ban on entering certain places or defined areas, a ban or a limit on contact, or a ban/restriction on approaching the protected person closer than a set distance. These protection measures are very important and, together with the EU strategy on victims’ rights, can help protecting women in cases of intimate partner or domestic violence, harassment, stalking, or sexual assault.