EU Gender Equality Strategy – how close are we to achieving gender equality? 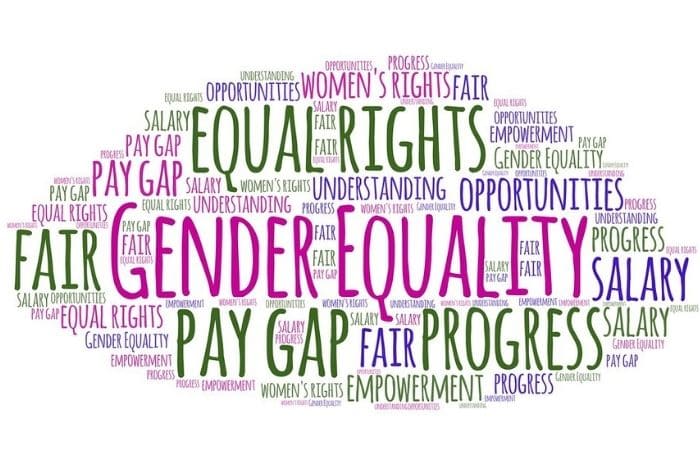 Key objectives of EU Gender Equality Strategy are to achieve gender-equal Europe where women and men have equal opportunities, preventing gender-based violence; challenging gender stereotypes; closing gender gaps in the labour market; achieving equal participation of men and women across different sectors of the economy; and achieving gender balance in decision-making and in politics.

The EU has made significant progress in gender equality over the last decades, especially related to gender mainstreaming, integration of the gender perspective into all other policies and specific measures for the advancement of women.

However, inequalities still exist across many EU member states. In 2020, the EU scored 67.9 (with 100 representing full equality) on the Gender Equality Index developed by the European Institute for Gender Equality (EIGE). When it comes to political power, women continue to be underrepresented in EU politics: only 30.3 % of members of national parliaments are women.

At work there is a persistent gender pay gap and women are still over-represented in lower paid sectors and under-represented in decision-making positions. EIGE research stresses that less than 10 per cent of CEOs are women, and that women are three times more likely than men to be sexually harassed at work, mostly by a male supervisor.

Gender-based violence also remains a serious issue that affects many women in Europe. According to a 2015 report, 33 %of women in the EU have experienced physical and/or sexual violence, while 55 %of women have been sexually harassed. With the arrival of the Covid-19 pandemic, stay-at-home orders have intensified domestic violence in Europe as across the world.