Implementation of the European Protection Order in the EU: Findings of the ARTEMIS research study 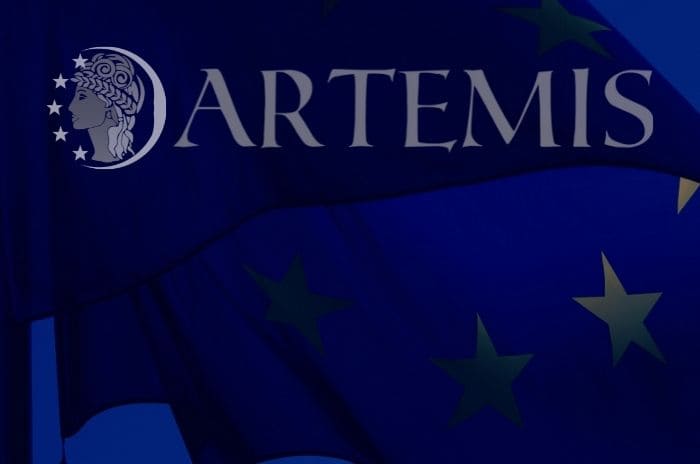 In short, the EU Commission’s Report clearly reveals, in the 5 years following the transposition of the EPO Directive, the underuse and lack of application of the EPO across the EU.

A snapshot of the Artemis survey results

What are the gaps resulting in the underuse of the EPO in the partner countries?

The final research report reveals gaps in the national legislative frameworks governing the issuance of national protection orders, which form the basis for the issuance of an EPO. There is uneven coverage of victims of all forms of gender-based violence, resulting in gaps in protection; for example, in Cyprus, Croatia and Greece protection orders are mainly available within the narrow framework of domestic violence or violence in the family, which imposes conditions such as cohabitation, sharing a family home and children.​

What can be done?

As a starting point, data collection should be improved at both the national and EU levels: Member States should set up a centralised data collection system that records the number of protection orders and EPOs issued and/or received from other Member States; this system should also include data on breaches of protection orders and EPOs, as well as the sanctions imposed.

Member States should incorporate the EPO Directive, as well as the Regulation and the Victims’ Rights Directive, into their national strategies and action plans to combat GBV: thorough consideration should be given to the practical application of these measures in the national context. ​

In addition, Member States should conduct national awareness-raising campaigns on the EPO to raise the awareness of EU citizens: the right to an EPO should be included in existing awareness-raising material on GBV and victims’ rights issued by the police and other authorities, and made widely available to victims.

Similarly, Member States should conduct organised courses, training and information activities for legal and NGO professionals who provide advice and assistance to women victims of violence and abuse.