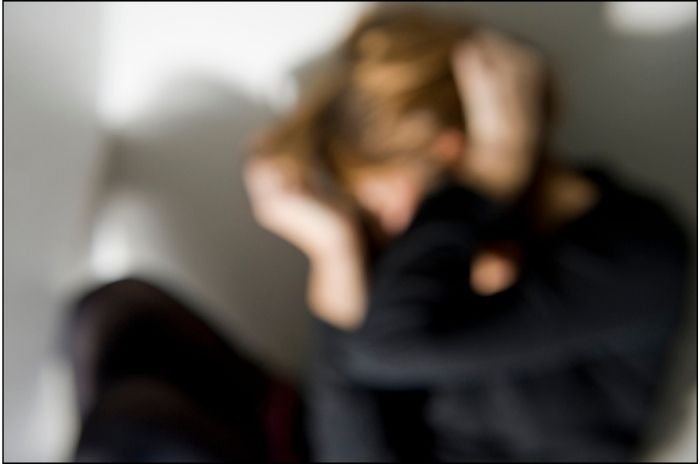 Despite improvements that were made related to aligning national legislation with the provisions of the Istanbul Convention in Croatia, there is still a lot of difficulties, for instance problems in processing judiciary cases of GBV against woman. Oftentimes, sentences of the offenders are too minor with minimal financial penalties and there is also insufficient interdepartmental and multi-sectoral cooperation.

According to annual reports of the independent body – Croatian Ombudswoman for gender equality, every year there is an increase in brutality in cases of domestic violence. With the global pandemic, isolation, stay at home measures there has been a drastic increase in violence against woman and their children.

In its reports the Ombudswoman states that there is a need to amend the legislative framework as the laws essential in combating violence against are largely incompatible with the Istanbul Convention and a further great problem is that still in Croatia a connection between gender inequality and violence against women has not been made.

The EC Directive 2011 / 99 / EU was transposed in Croatian legislation through the Law on Judicial Cooperation in Criminal Matters with the Member States. Protection orders in Croatia are regulated through both criminal (Criminal Code, Criminal Procedure Law) and misdemeanor laws (LPDV).

Precautionary measures issued under the LPDV are not eligible for European protection order what presents a major drawback because there is still a very high number of cases of domestic violence processed as a misdemeanor offence. And most of protection orders in Croatia are issued by the police under the LPDV.

What is missing is a clear monitoring mechanism to collect information on the number of EPO issued.  There is no governmental department or body charged it monitoring and collection of data on EPO s. Consequently, it is impossible to evaluate the effectiveness of EPO s in Croatia.

Another issue is the lack of or limited knowledge of the EPO by relevant professionals working in the field of violence against women and in the criminal justice system, such as judges, prosecutors, lawyers, and more importantly lack of knowledge of first responders – who first come in contact with the victim- THE POLICE and victim support units in courts.

Lastly, victims are not made aware of their rights and knowledge of the survivor of violence is essential, since the application of the EPO depends on the protected person.