COVID-19 and gender inequality in Europe: an unsolved issue 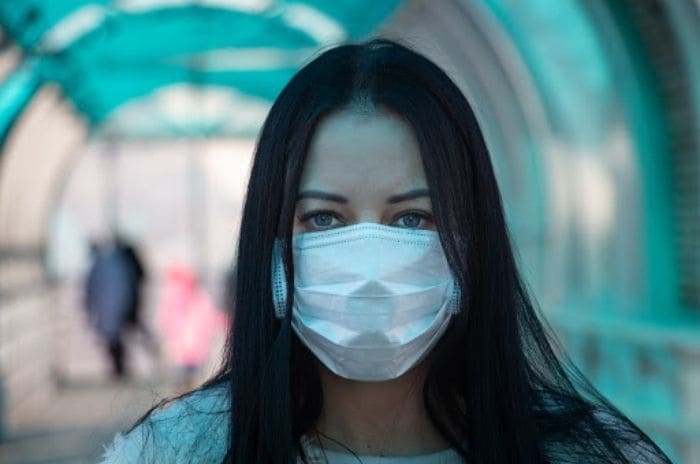 The European Gender Equality Strategy 2020-2025 notes that in EU gender inequality is still an unsolved issue, especially in light of the COVID-19 emergency.

The lockdown and social distancing measures, as well as the closure of schools and home care for the chronically ills, have brought to light an unequal and unbalanced distribution of domestic work and care between the genders, both for children and the elderly.

The Eurobarometer data seems to confirm this situation: in Eastern Europe at least two thirds of the adult population believe that the main social role of women is the care of the household. Similar trends are also recorded in Cyprus, Croatia, Slovenia, Ireland and Italy. Furthermore, according to Eurofound 2016, the amount of hours spent by women for domestic tasks are double to those spent by men; the difference is particularly obvious in Czech Republic, Slovakia, the Netherlands, Italy and Croatia.

It is therefore easy to understand how women, trying constantly to combine work and private life, turn out to be more predisposed to part-time work. Part-time work is a particularly widespread modality in the Netherlands (75,8%), Germany, Austria and Belgium (over 40%) which, however, is not accompanied by a decrease in the gender pay gap – today equal to 14.8%.

The COVID-19 pandemic crisis has also shown evident inequality in decision-making processes. Although 70% of the world’s health workforce is made up of women, those in charge of global health, such as those in the Task Forces organized to deal with the health emergency, are predominantly men.

The working hours reduction, the burden of domestic activities and the intensification of smart working in the last year, could thus have some particular consequences for women, such as: less competitiveness in the labor market and in social opportunities, greater predisposition to accept precarious or underpaid employment contracts, loss of human capital as well as psycho-physical well-being.

About health, it is useful to remember the cases of violence communicated by the European Parliament during the lockdown period. In France cases increased by 30% as well as calls for help in Cyprus. In Italy, however the trend was worrying due to the drastic drop in requests for assistance and complaints, 55% and 44% respectively, which is a clear sign of the inability of women to ask for assistance finding themselves in close contact with the violent partner. A further issue, in Italy, was the abortion; a type of service and assistance that was difficult to access in the middle of the health crisis, especially in a country where 68.4% of gynecologists are conscientious objector.

The pandemic therefore confirmed – and in some cases emphasized- the gender inequalities unfortunately already existing in Europe. But what could be the tools that can be used to determine a real change against the current trend?

Policies based on data disaggregated by sex certainly play a core role and that’s why the production of such informations should therefore be constant and guaranteed. Intersectional gender approaches that consider the age, urban or rural residence, ethnicity and religion of women are even more crucial for the implementation of policies aimed at gender equality and which are truly inclusive.